Mushroom and Wild Rice Fritatta: A Scrumptious Dinner from EatingWell.com

Food, Food for the Body

I LOVE love Eating Well.  I found this recipe online.  Fritattas + Me = Love.  Check it out here.  I made a few changes to the original recipes, and we devoured it!  Made it today, and it’s already gone.

It’s a great dinner with some great nutrients.  Next time I’ll double it so we can do leftovers for the next day’s lunch.

Start with brown rice, water and a bit of salt. 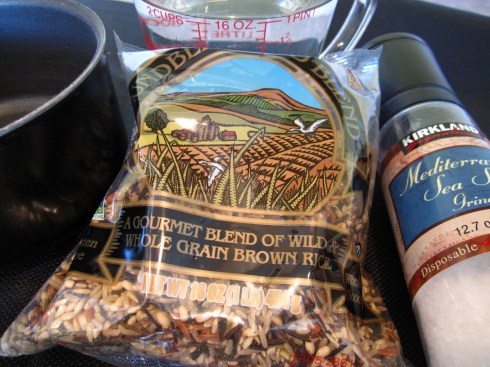 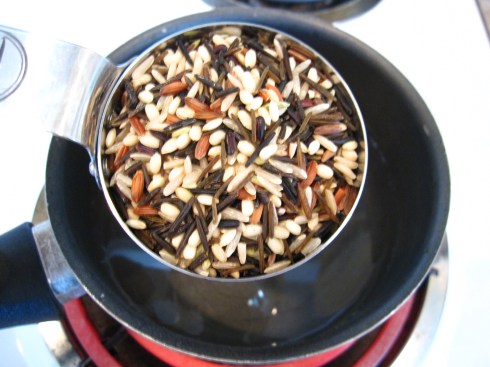 Add these to a small pot.  Bring to a boil and simmer on low, covered for 45-50 minutes.

When there’s only about 15 minutes left, grab 10 eggs.  (recipe calls for 5, but I think it needed more) 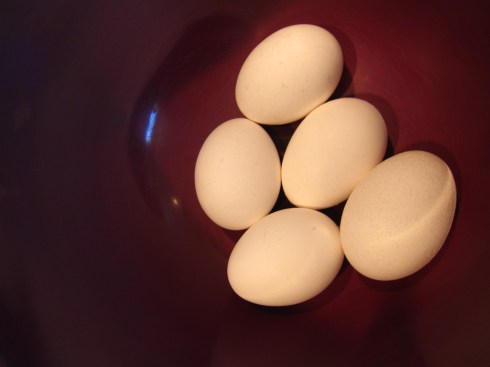 Add 7 eggs to the bowl, and 3 egg whites.  Grab these spices. 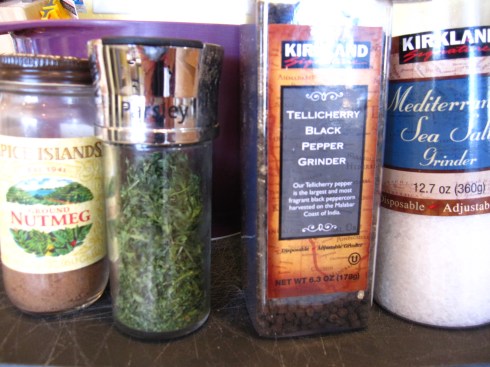 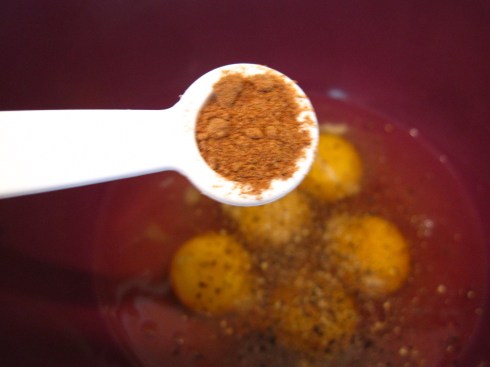 Add 2 Tbsp of fresh parsley, or 2 tsp of dried parsley. 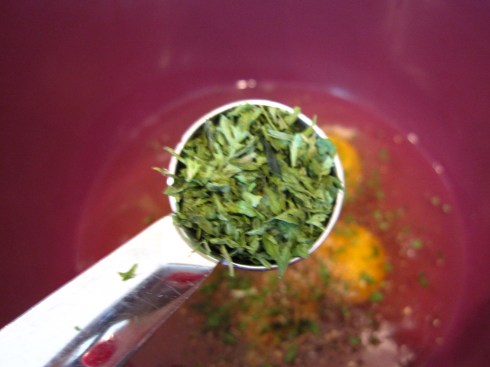 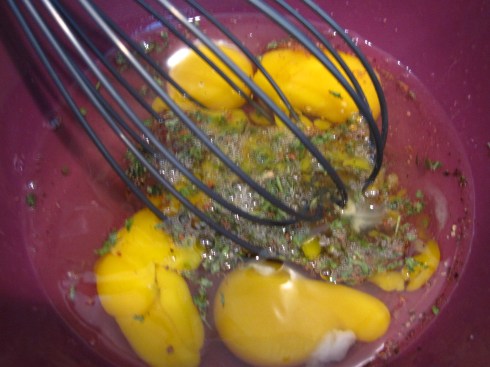 Now for the veggies.  Chop up a red onion. 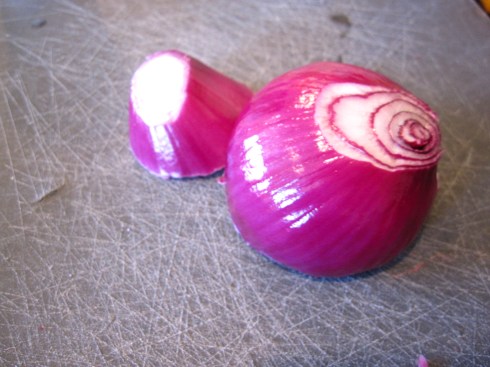 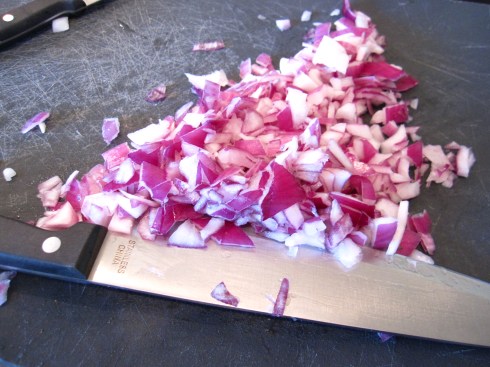 The recipe calls for an iron pan, but I didn’t have one.  If you do, use an iron pan to cook the onions.  If not, grab a regular pan and spray it lightly.  Add the onions, season with salt and pepper (1/4 tsp each),  and cook them until soft. 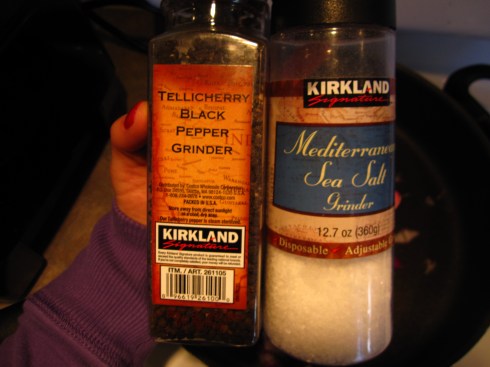 As they are cooking, grab the mushrooms.  From left to right, shitaake, white, and cremini mushrooms. 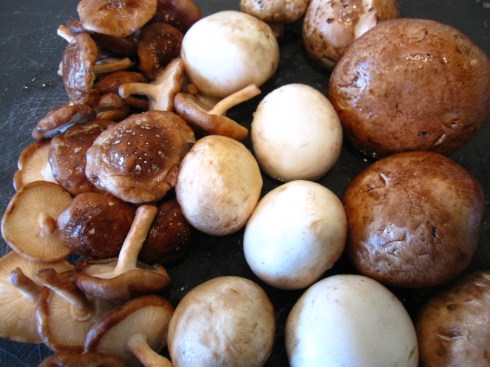 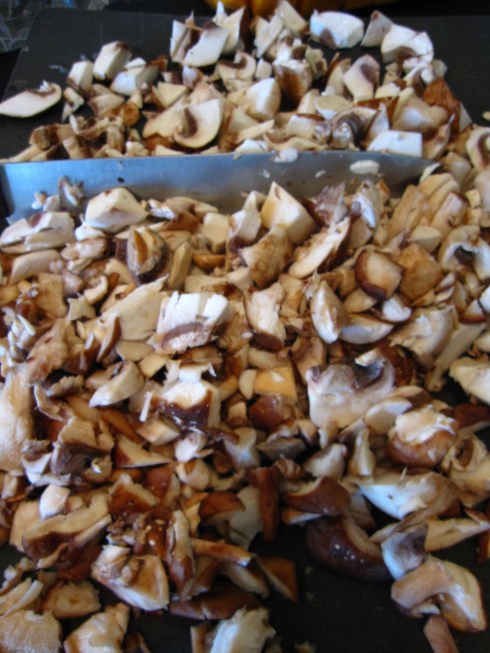 Grab some rosemary.  I used fresh, but you can use dried, just make sure you cut it in half. 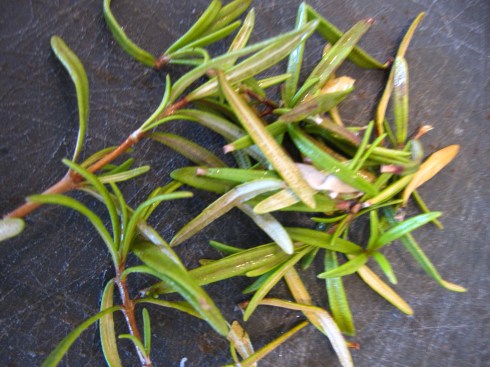 Chop it up, and add 1 Tbsp to the onions. 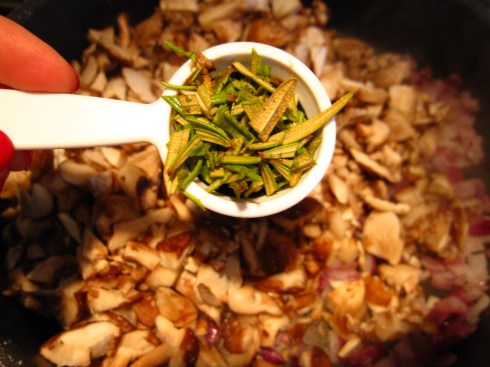 Cook on medium for 6-8 minutes, or until the liquid is cooked out. 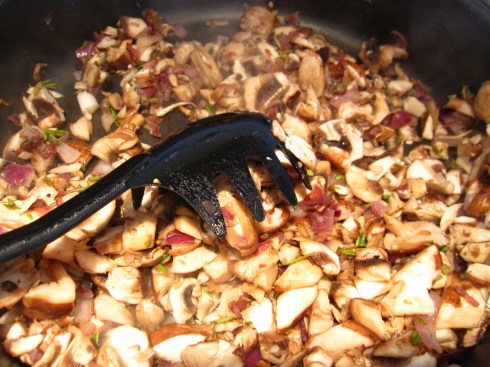 While it’s cooking, set the oven on broil.  Make sure the rack is moved to the top 3rd of the oven.  (just one up from the center)
Now turn it down to low, and add the cooked rice. 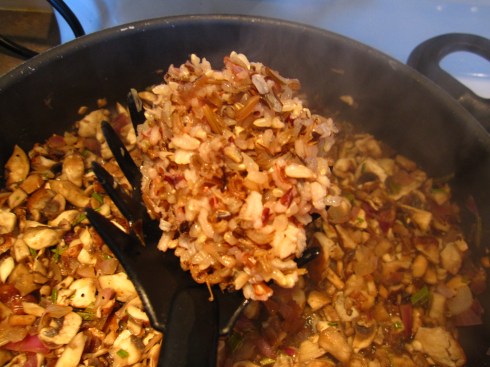 Now add the eggs.  Cover it partially (leave it askew a bit, so some steam can escape), and cook it for about 5 minutes, until the edges are set.  (see the pic below) 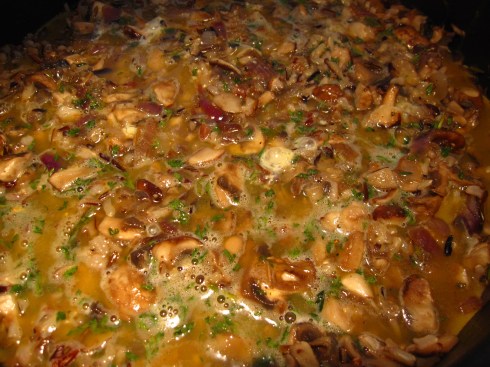 Meanwhile, grab the turkey pepperoni.  (the recipe called for proscuitto, but I’m not a fan of it)  I grabbed a stack, about a 1/4 of a cup, but next time I’m going to double it.  Slice it up. 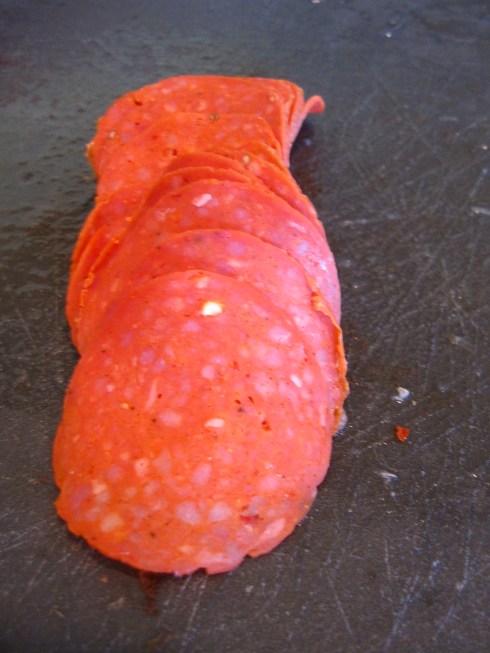 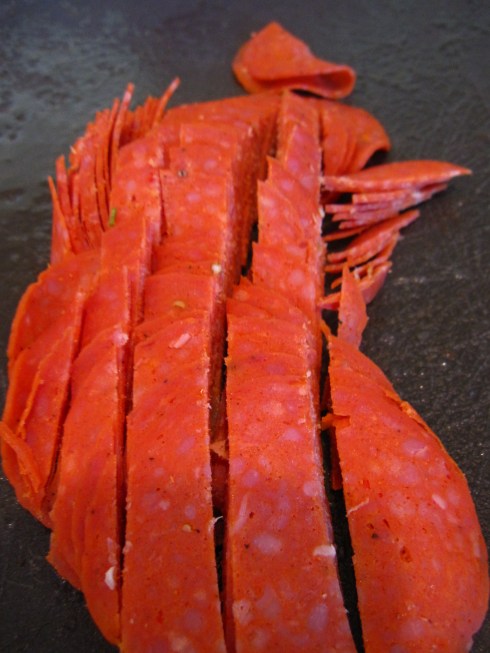 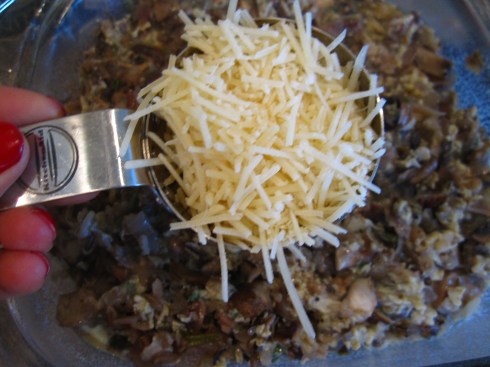 Put the pan in the oven. 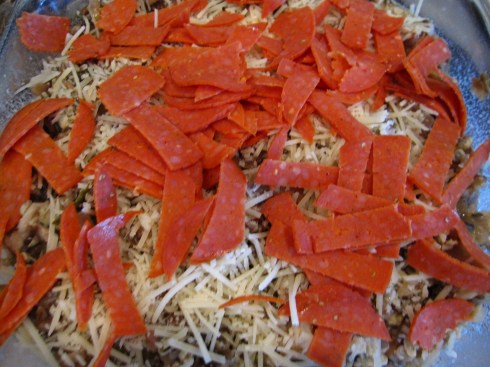 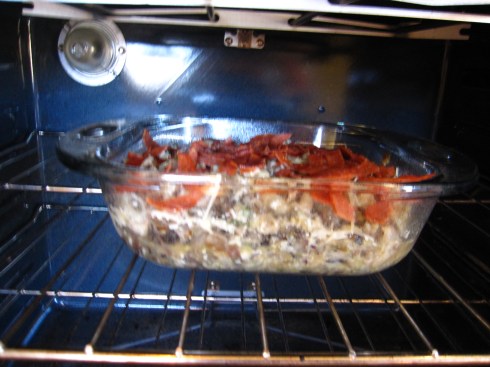 Keep a close eye on it, since it’s on broil.  Cook it for 5 minutes or so, until it’s browned. 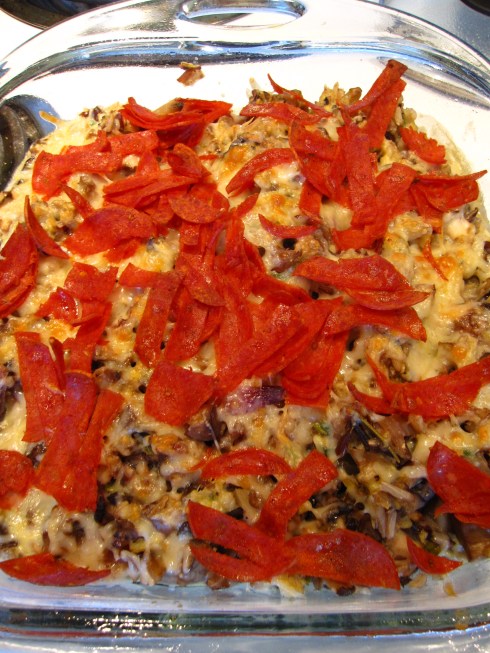 Dish up and enjoy! 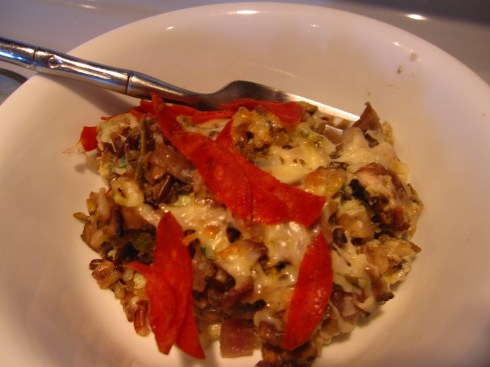 The Questions of Life: the belief, the action, and the journey
New Traditions: Mixed Veggie and Fruit Bake Feat. Brussels Sprouts, Butternut Squash, Apples and More!